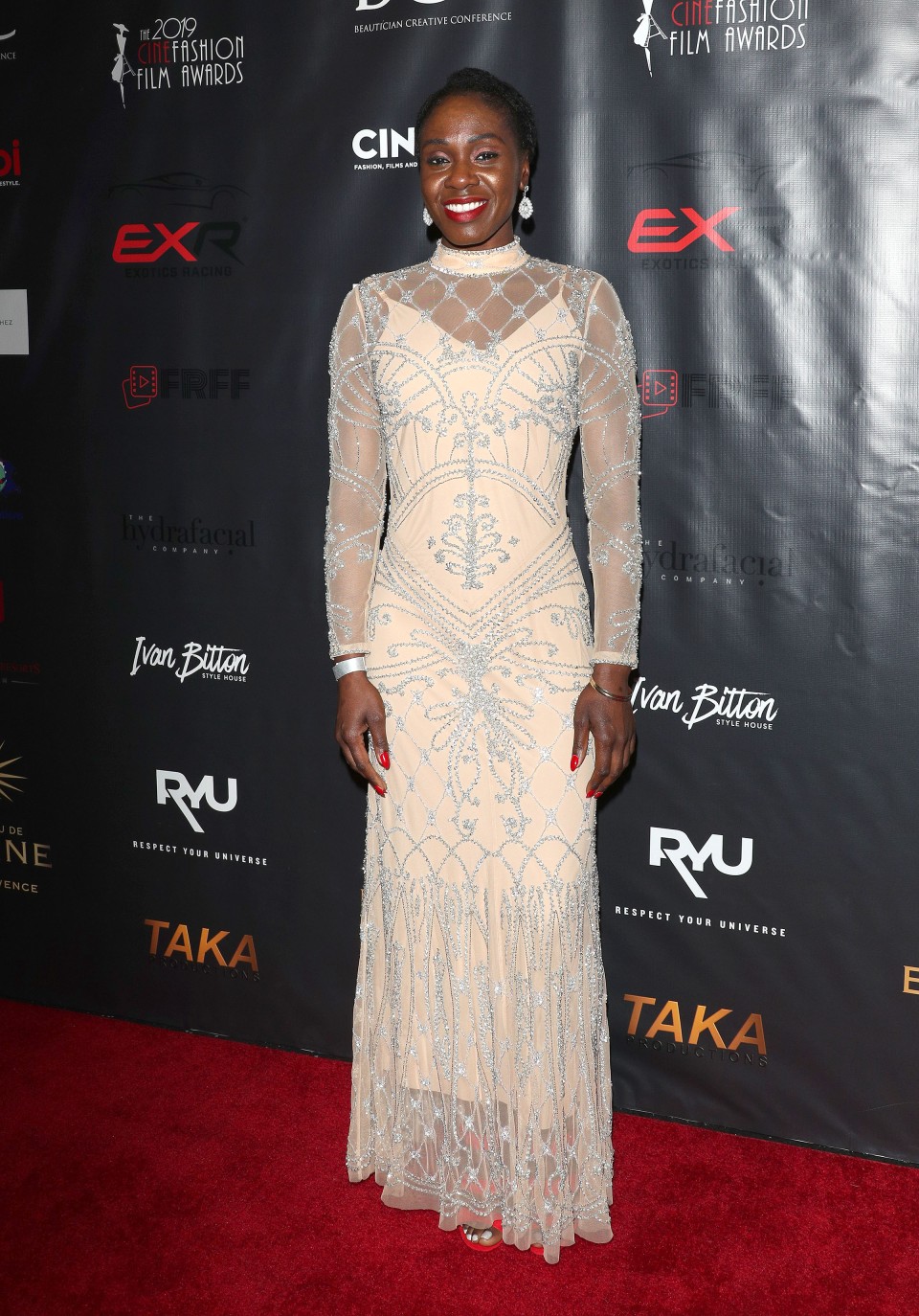 The Makkina create premium branded content, bringing campaigns to life and craft award-winning films and documentaries. The Makkina build a platform that promotes not only cultural and artistic interaction but brings this into the world of communication through their media expertise. Behind the name of The Makkina hides the creative duo formed by Ines von Bonhorst and Yuri Pirondi. Ines and Yuri are filmmakers, creative directors and visual artists.

The Makkina was awarded The Best Cinematography at Cinemoi Cinefashion Film Awards for their master piece:  The Funambulist Dream was awarded. 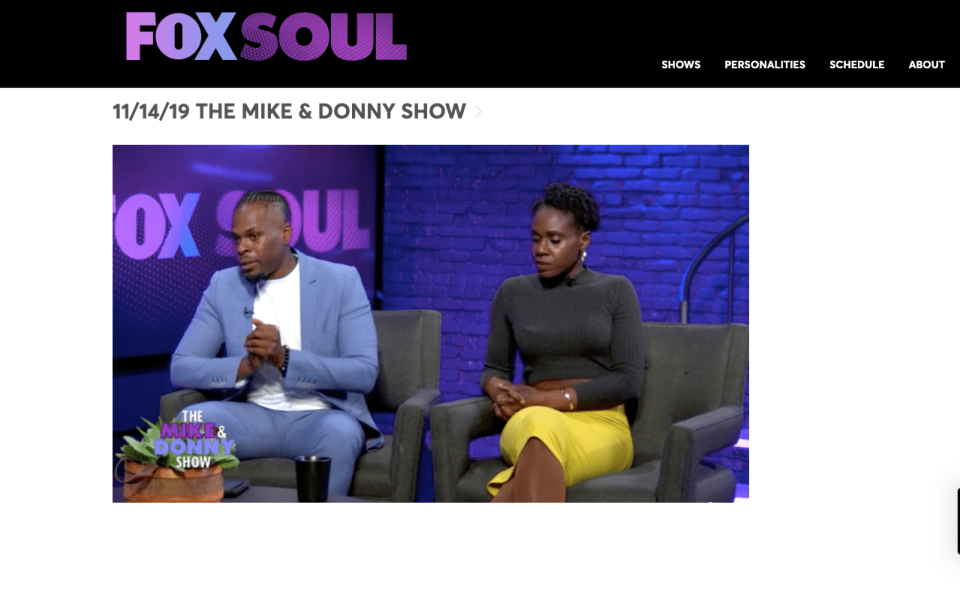 Anniwaa recently had the pleasure to talk with the stunning @ClaudiaJordan and the charismatic
@Drano1Goodfella on new TV show,  @foxsoul about “Dating Like A Man.”

Anniwaa recently performed in the Production Sister Africa, written by Award Winning television writer and playwright Stephanie Liss. Sister Africa takes on the issue of sexual violence as a weapon of war.

Liss, who is Jewish, was inspired by the work of Rabbi Harold M. Schulweis, who started Jewish World Watch, group dedicated to fighting genocide and mass atrocities.

She traveled with the organization to the Democratic Republic of the Congo, where rape has been used as a tool of war in the armed conflict that has engulfed the region since the 1990s. There, Liss interviewed former child soldiers and the victims of sexual violence. Their stories became the basis for Sister Africa.

Anniwaa was invited to Dublab radio station to talk with LA legend and personality, @VerBSisthehomie + Kaya for their show HOMIE TIME w/ @AnniwaaBuachie joined renowned DJ @frankie_muscles ,  prominent visual artists @JessiJumanji and  up ancd coming NYC DJ @88SuperOfficial These visionary artist, sat  down to chop it up about music, culture, and the state of the city of Los Angeles.

Listen to the episode here 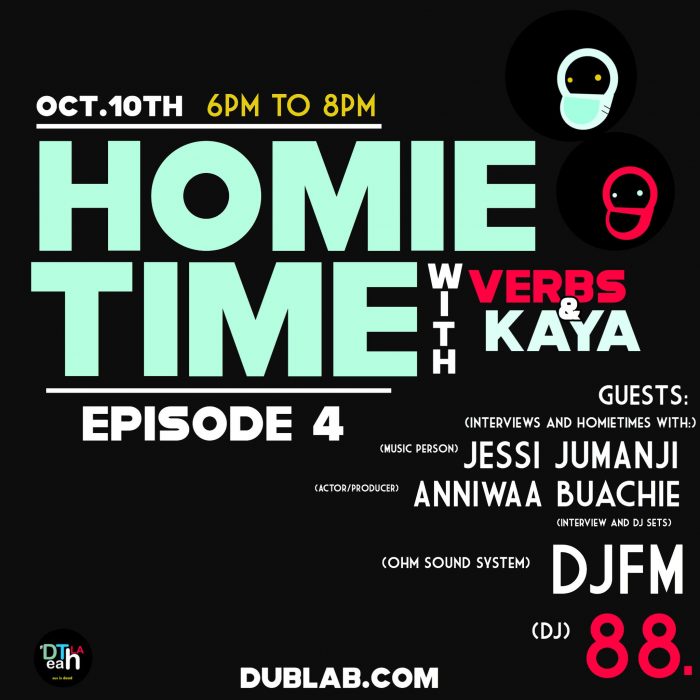 Anniwaa was invited via Los Angeles Drama Club –( LADC, the country’s youngest Shakespeare company) and by Dr. Auma Obama to be a guest artists-in-residence at the Sauti Kuu Foundation (SKF), in Kenya.

Founded by Dr. Auma Obama, Sauti Kuu’s, (meaning “powerful voices”)– goal is to create a platform for children and young people worldwide that allows them to uncover their strengths and realize their full potential to live independent and successful lives. The aim is to help children and young people, in particular those from rural communities, to discover the strength of their own voices and the power they have to positively change their lives. SKF works with families to develop sustainable socioeconomic structures that will guarantee financial independence, assists the children and young people to actively participate in the development of their communities, and utilise locally available resources to improve their living conditions.

More details about the trip, can be found here.

A collaboration between LA based Artist Rory Devine and Anniwaa Buachie. DOCENT is a performance art piece which expresses an alternative perspective of renowned art works.

Anniwaa had the pleasure of working with LA based photographer : @snvps on the Fade Away photo series. More photos can be seen here 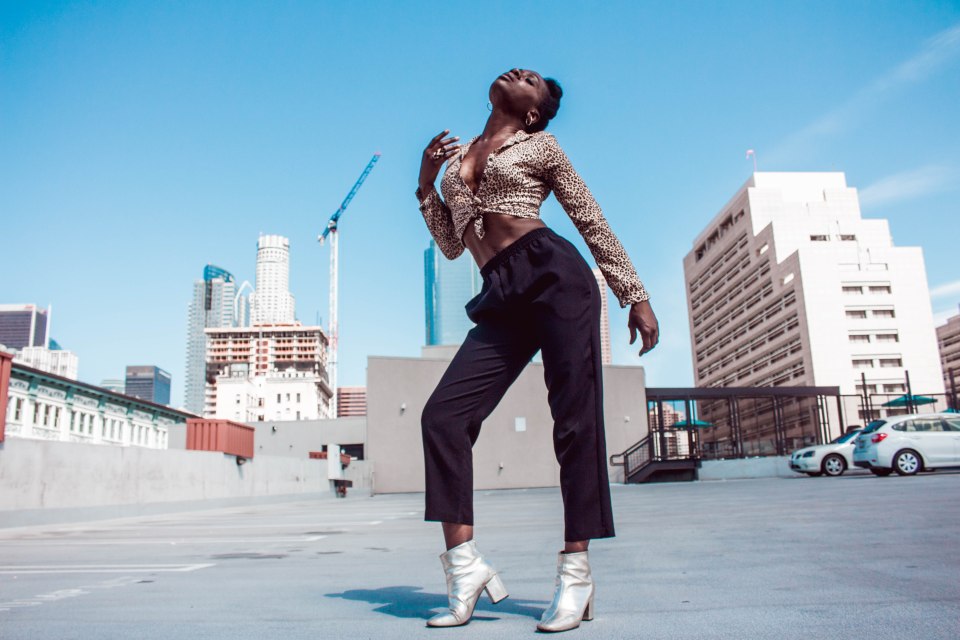 Anniwaa is working with Deborah Ann Woll (DAREDEVIL, PUNISHER, TRUE BLOOD) Tim Jo (THIS IS US, PITCH) ,Thomas Cunningham and Rachael Hip Flores in  SNAKE SKIN SUIT t, a new play about a date with the devil by J. Holtham (PITCH, CLOAK AND DAGGER).  Directed by Mike Rozycki. 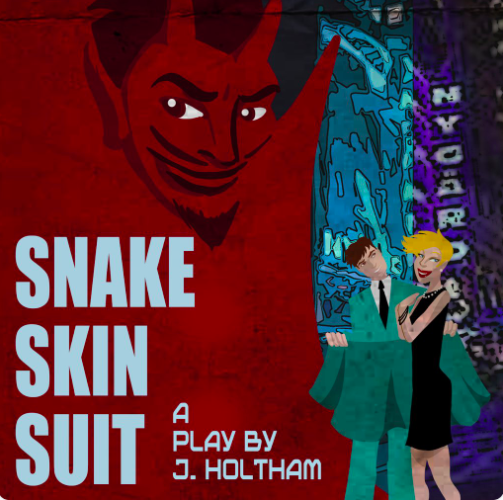 Anniwaa is currently filming a commercial for a popular video game. More details to follow once the commercial has been released.